PEOPLE THAT IS DOING THIS

A collaborative multimedia project. The exhibition meshes dynamics of identity construction, time, and place via multi-channel video installation and performance.
It is a slow parade with small flashes of brilliant light occurs through liminal night spaces with spotlights on empty dance floors as spectacles are enacted on abandoned stages. Climactic moments are suspended in charged and metallic environments.

People That is Doing This began as an exploration of the subconscious fantasies of an imagined person. The initial sketches began with several videos of these fantasies. The first, TONGUE BATH, was a sequence of tongues being showered in water. This led to an examination of performance as an embodiment of fantasy. The performances began in the studio and travelled to the stages of abandoned night-clubs and empty theaters. The performances engaged the vacillating relationships between power, spectacle, parody, objectification, and actualization.

The stages for the performances offer no audience, no public with which to engage. The performer becomes the witness to their own spectacle. Rituals of glamour are conducted in a spotlight, engaging a mythology of fame and validation in an intimate vacuum. The video works both reveal the potential meaninglessness of the rituals and indulge the fantasies. 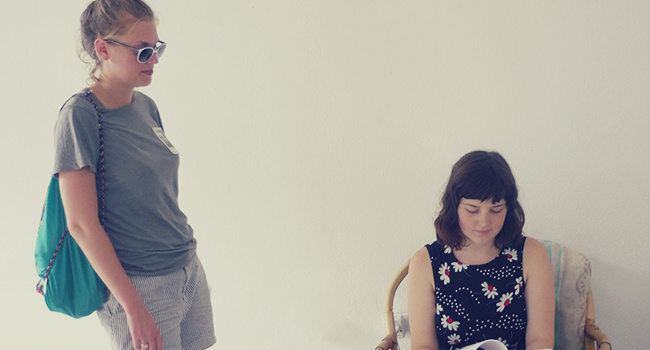 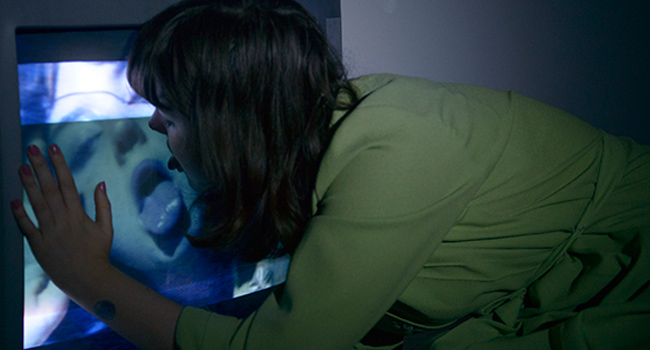 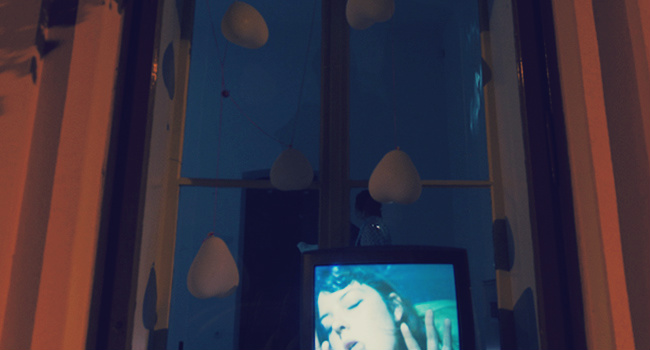 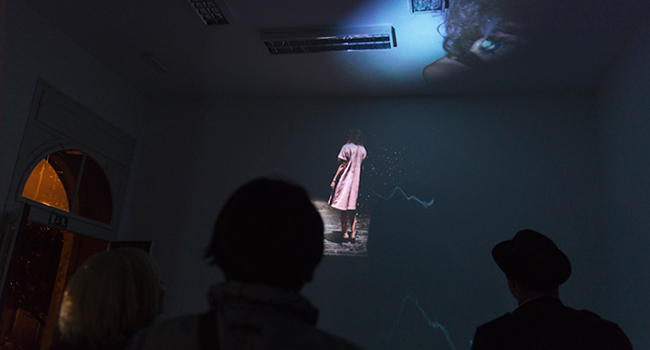 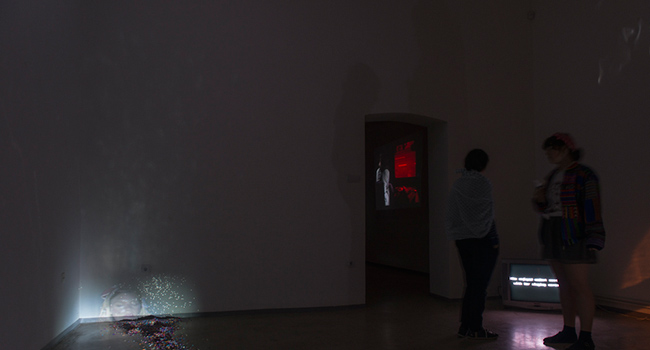 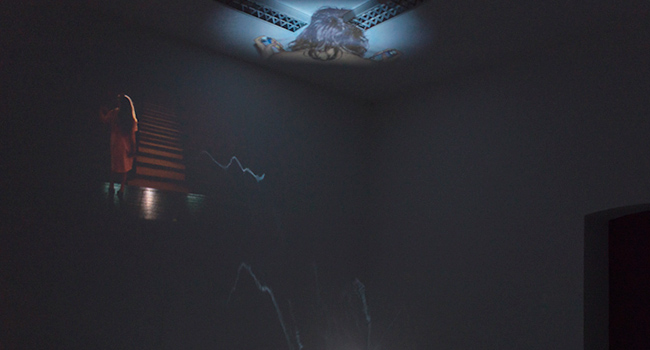 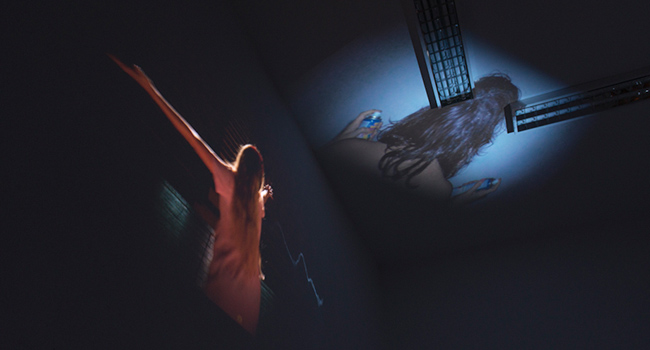 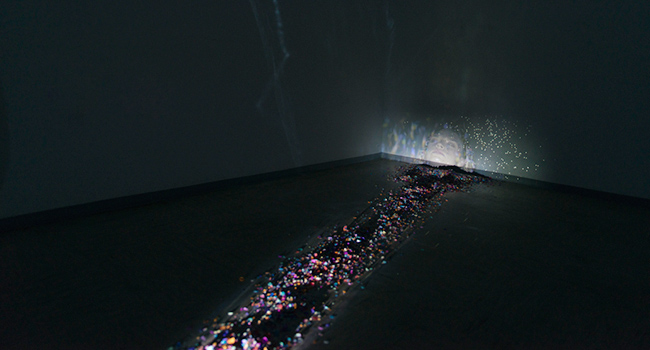 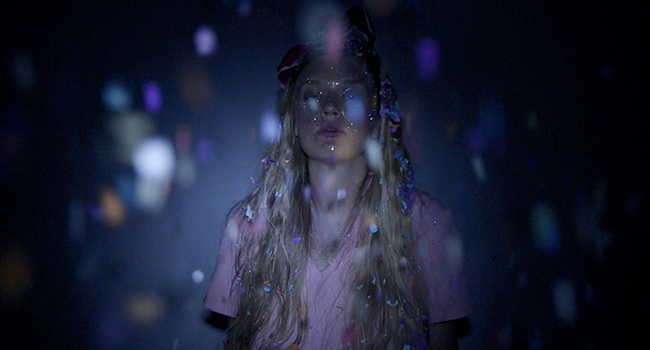 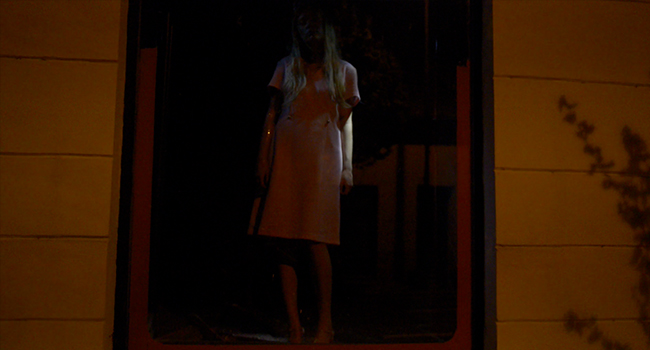 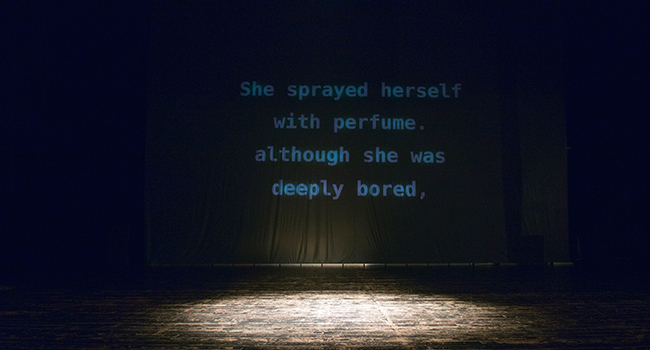 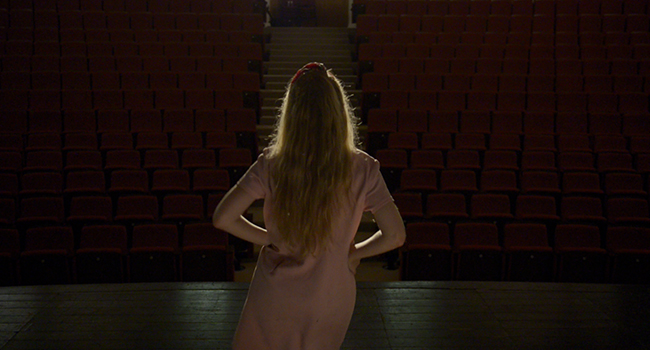 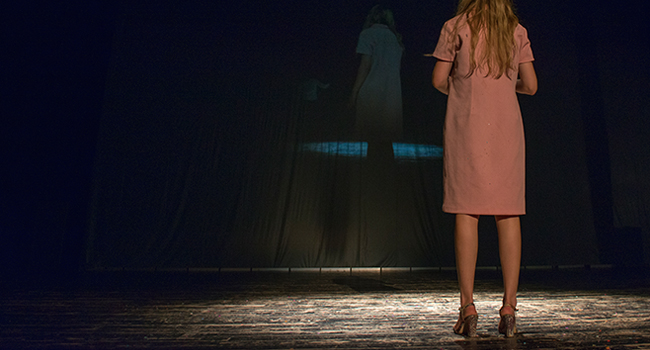 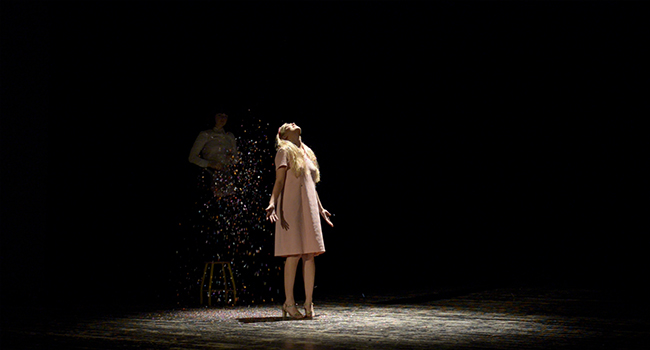 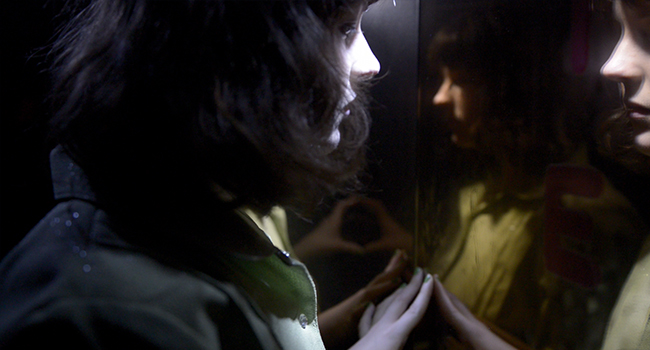 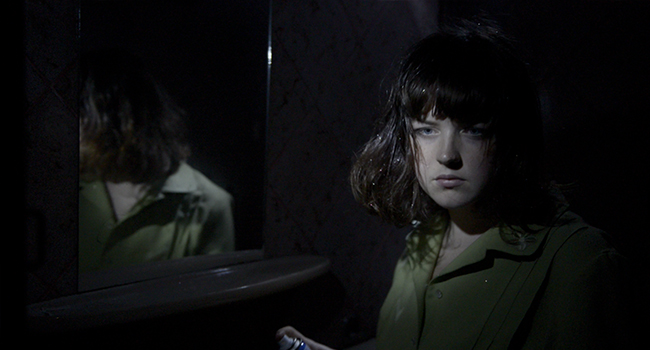 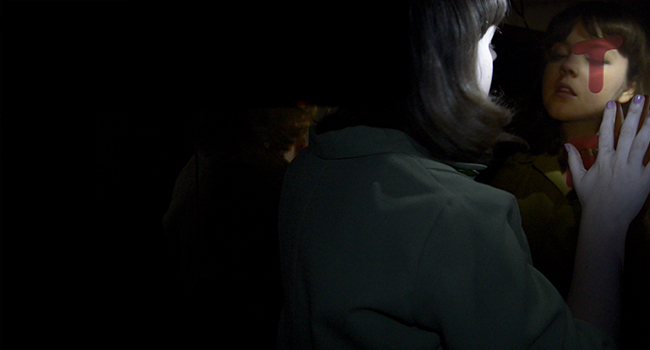 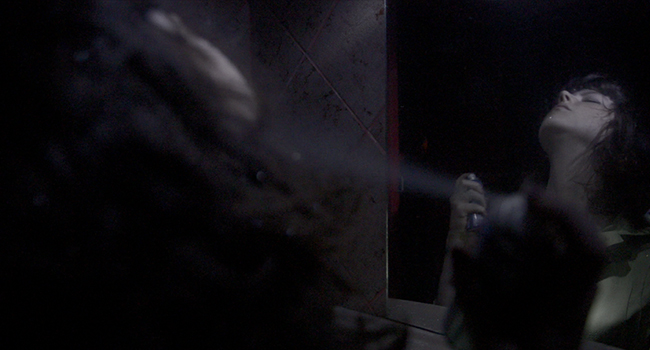 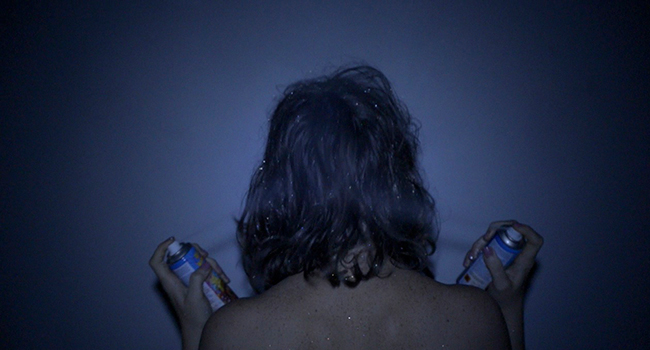