KÉP KLUB is an international group of uniformed ‘art workers’ who who first formed in Zalaegerszeg, Hungary. The three artists: Amy, Kieran, and Rob use expanded drawing, photographic and installation practices to create site responsive, often public, artworks in the context(s) they find themselves in. Adopting a methodology of collecting images and stories KÉP KLUB works to question the role of the contemporary artist, their context and the relationship between artist and audience. Who is the ‘art worker’, what value does a community assign them, and how can they collaborate (or work together).

KÉP KLUB invited the people of Zalaegerszeg to donate a space or object of their choosing. Surfaces included, but were not limited to, walls, garage doors, fences or objects such as a bicycle or an item of clothing. After a site visit and interview the artists design colours and imagery specific to the individual or family in their own artistic style. In this way KÉP KLUB becomes not only a collaboration between the three artists, but also a collaboration with the local community. In an attempt to understand this unknown environment, the artists create a new connection with the places and people they meet.

Click and read the concept behind
thnx, close instructions
click here to see their ARTISTS’ BOOK kép klub on tumblr 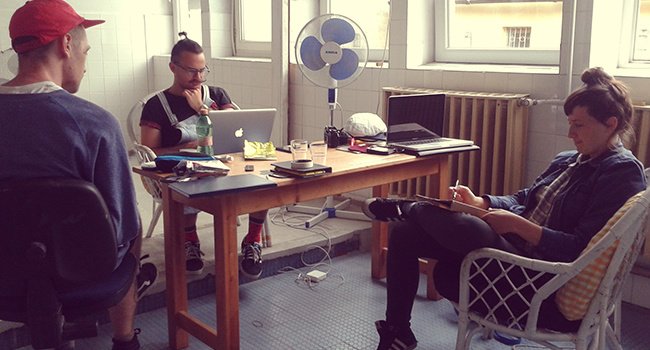 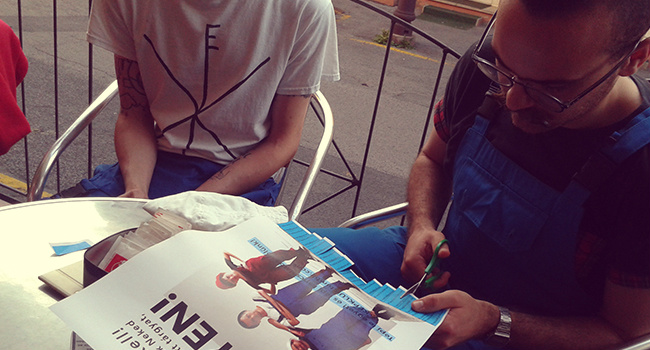 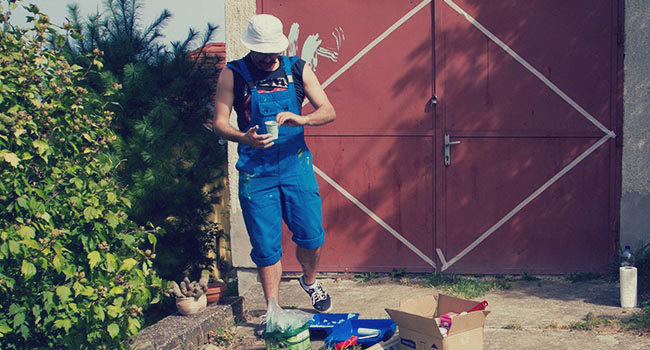 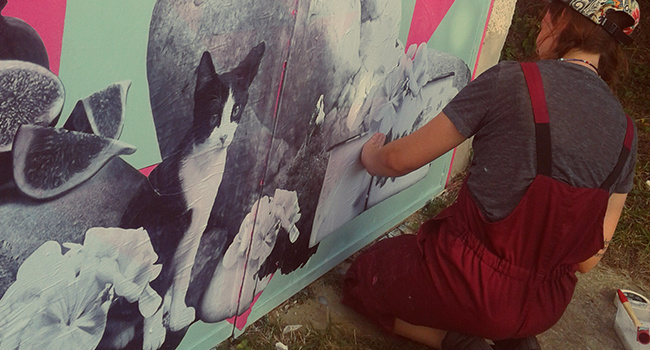 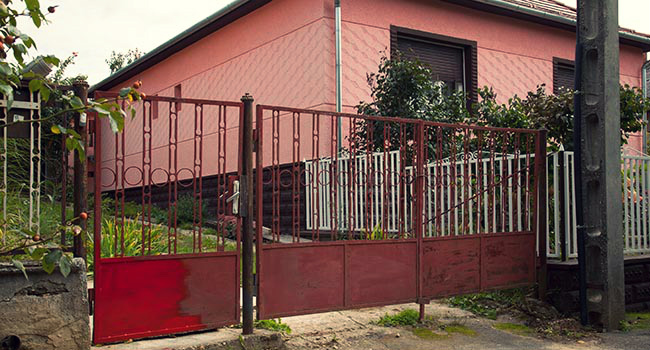 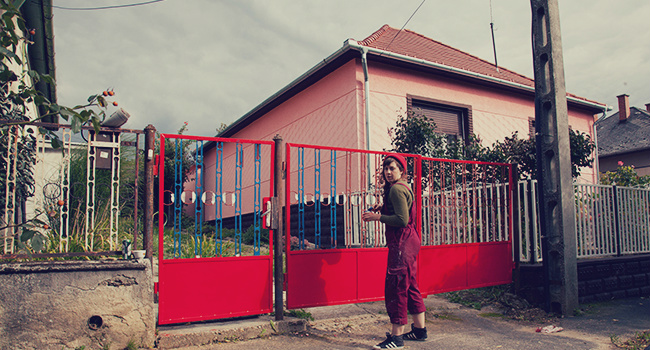 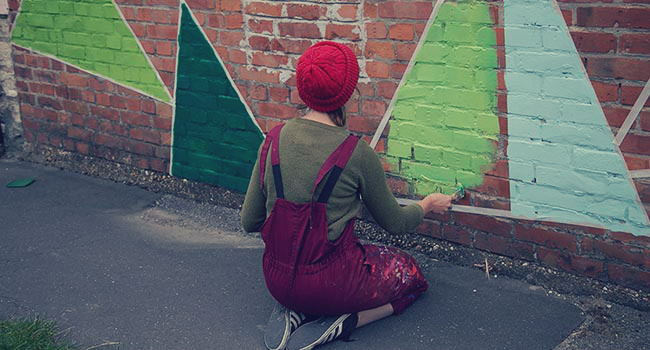 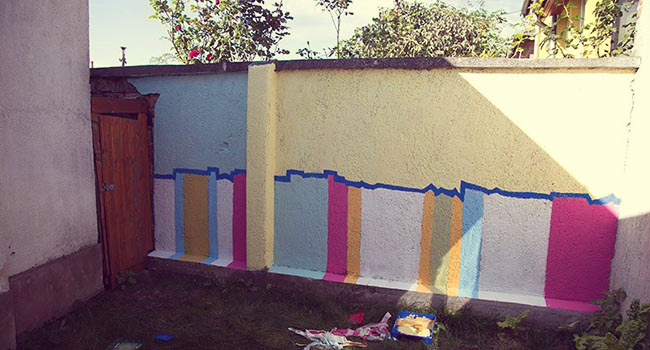 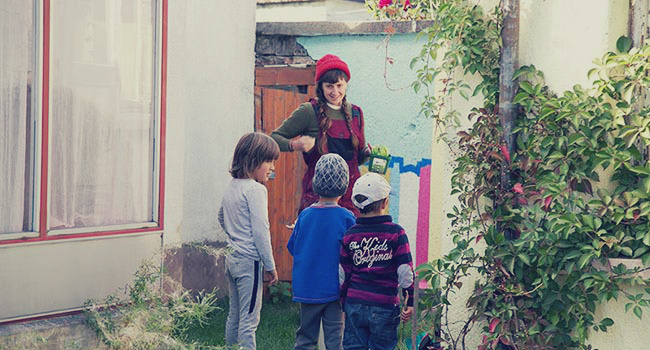 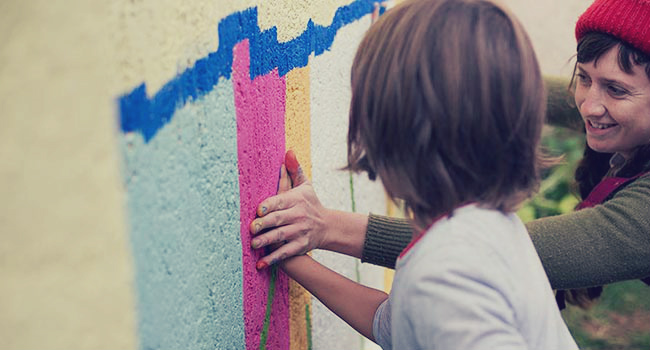 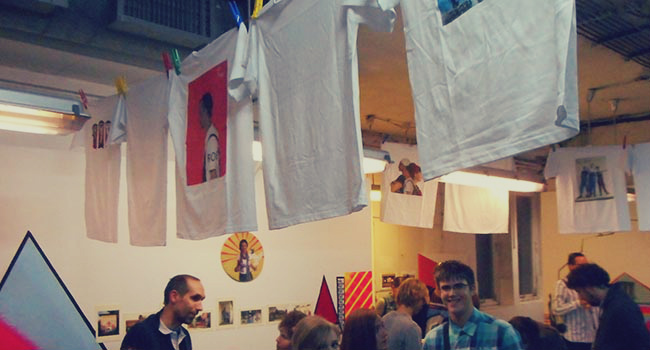 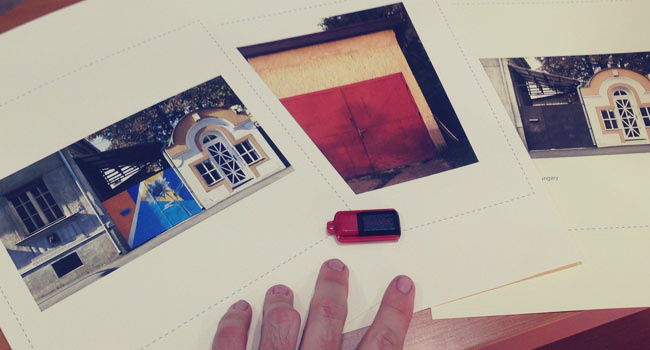 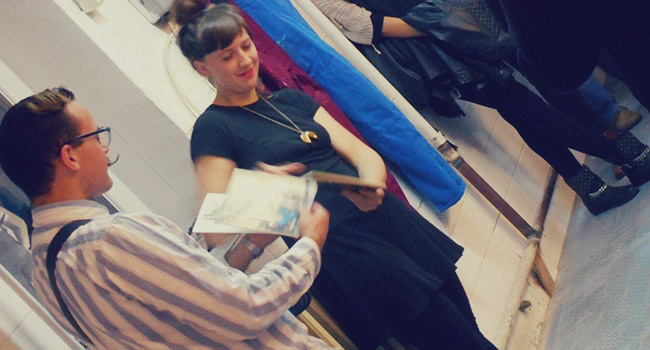 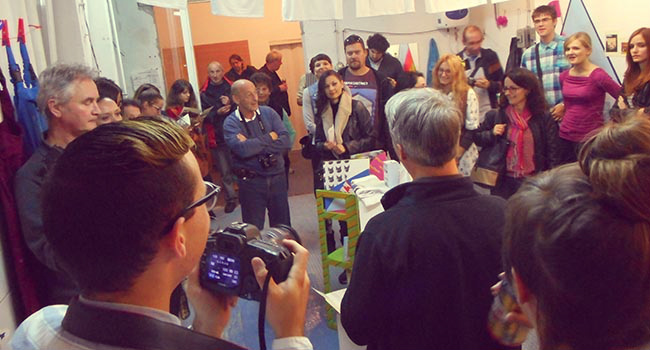 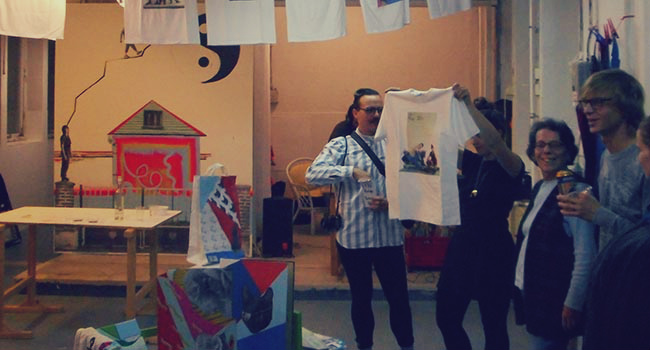